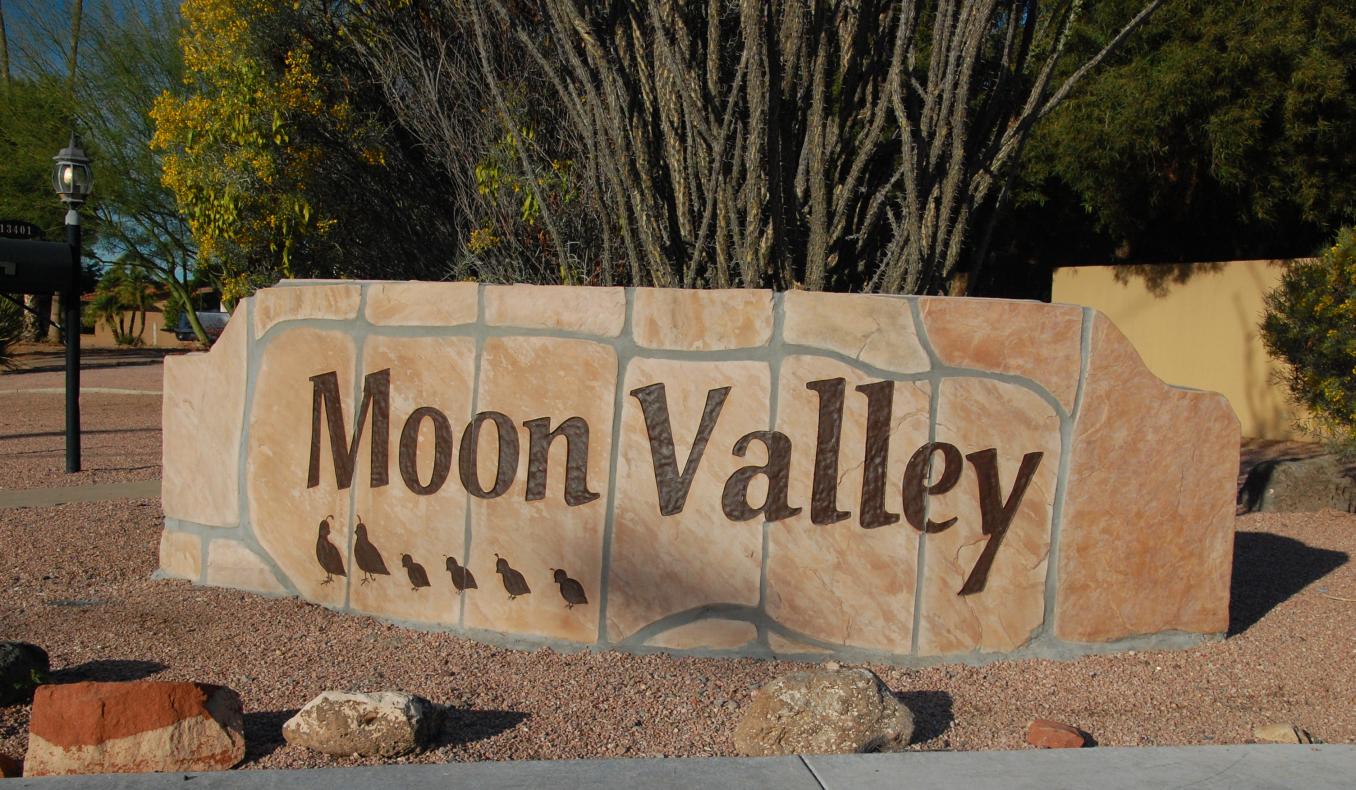 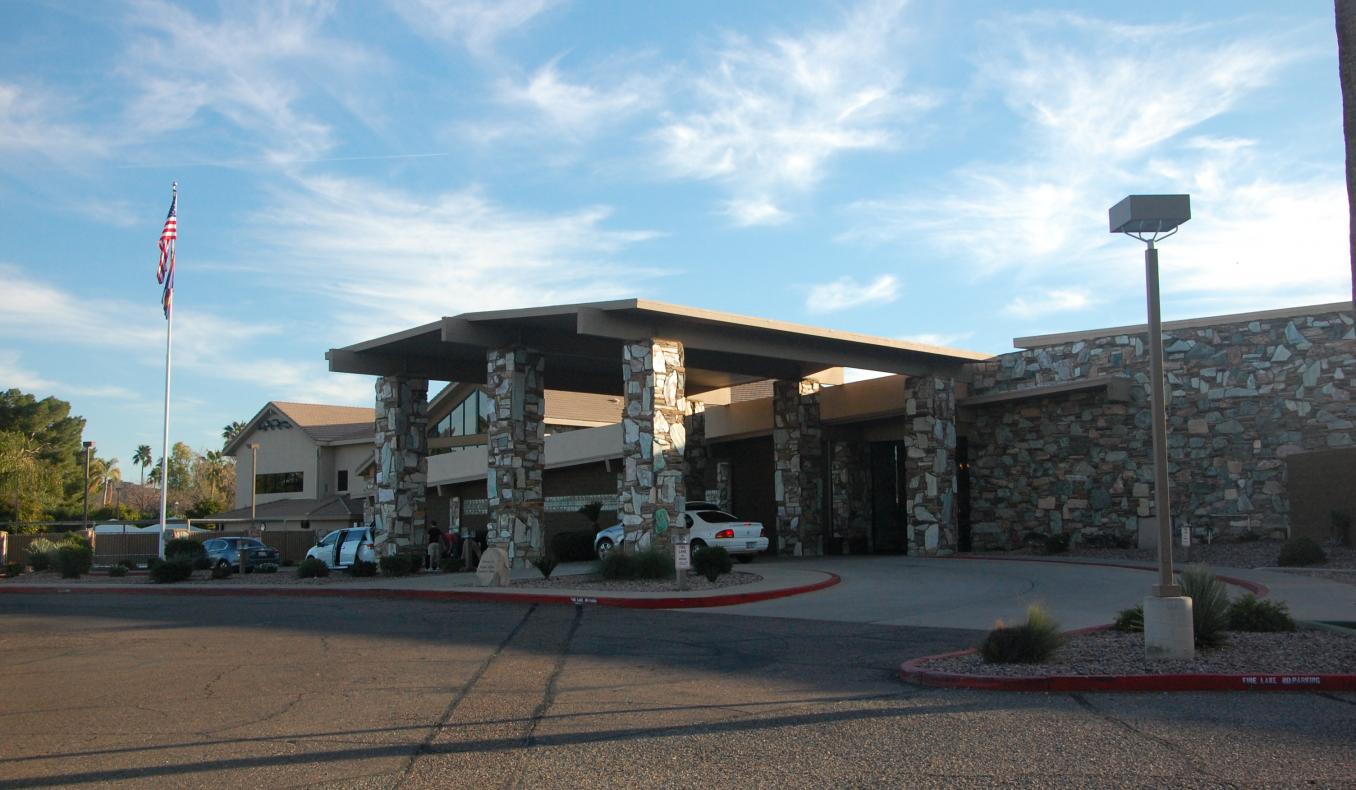 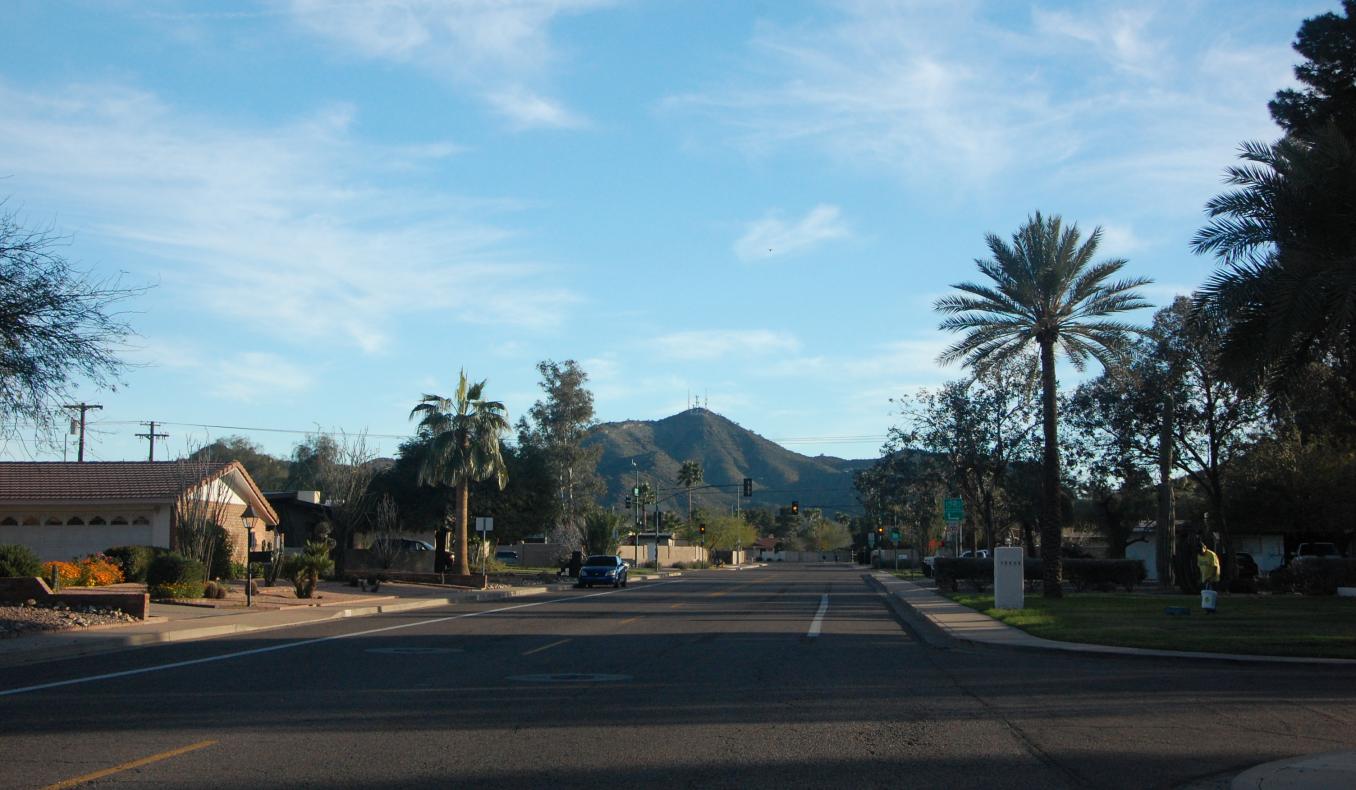 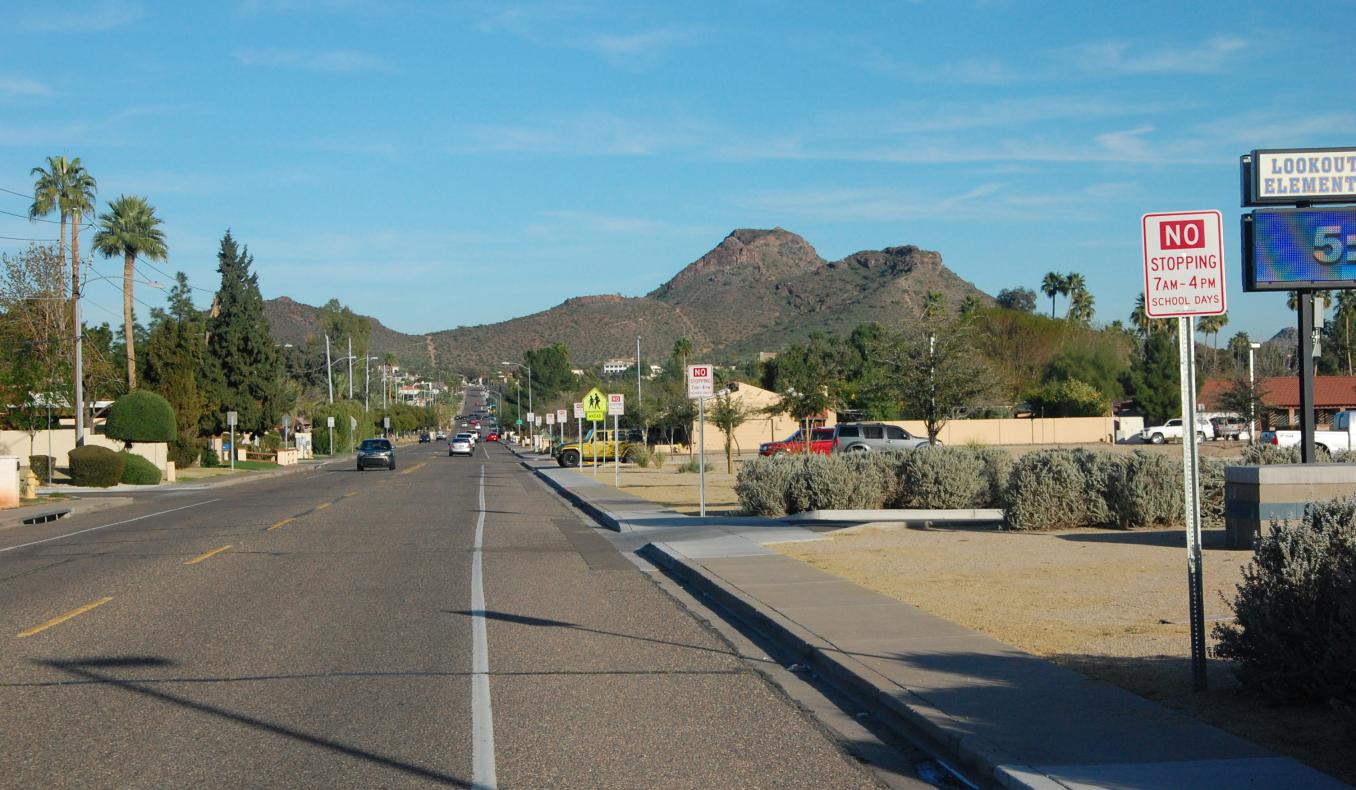 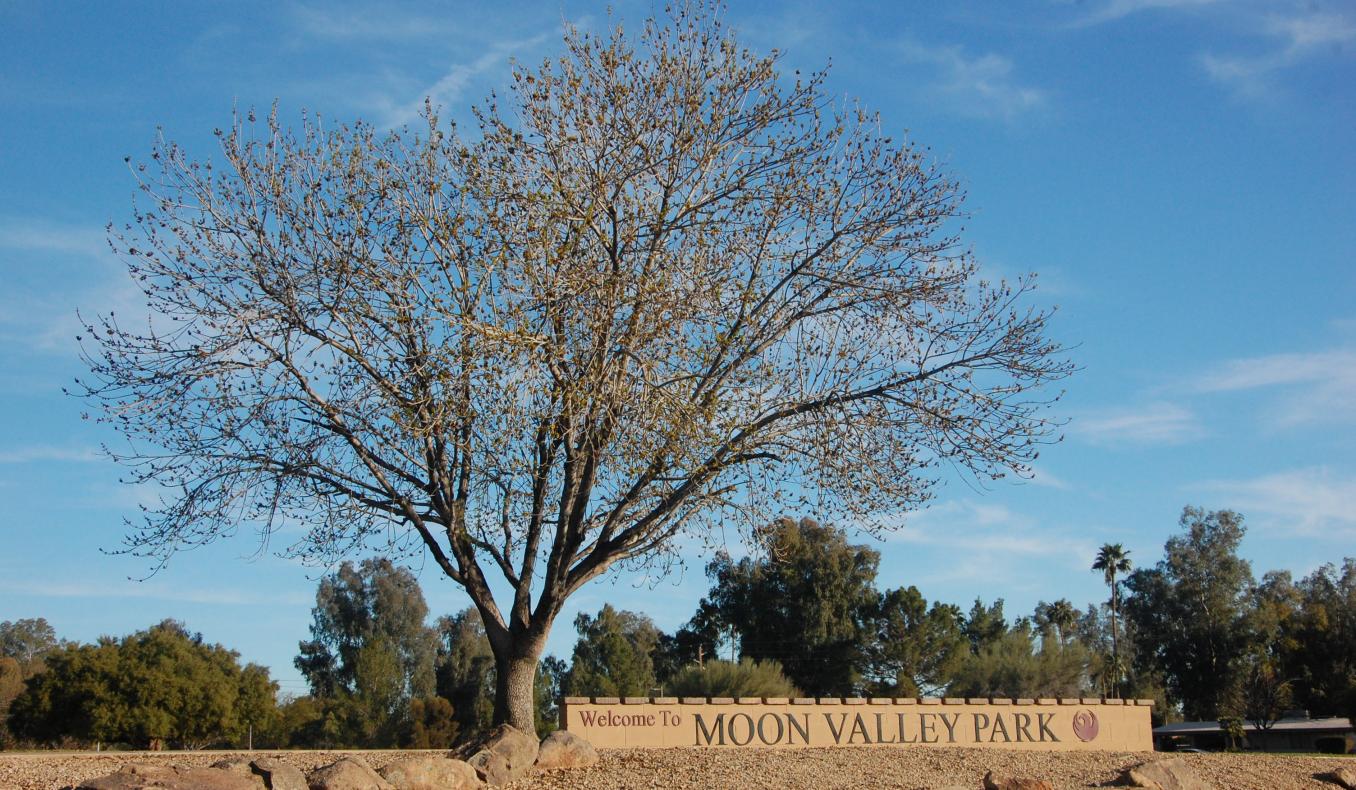 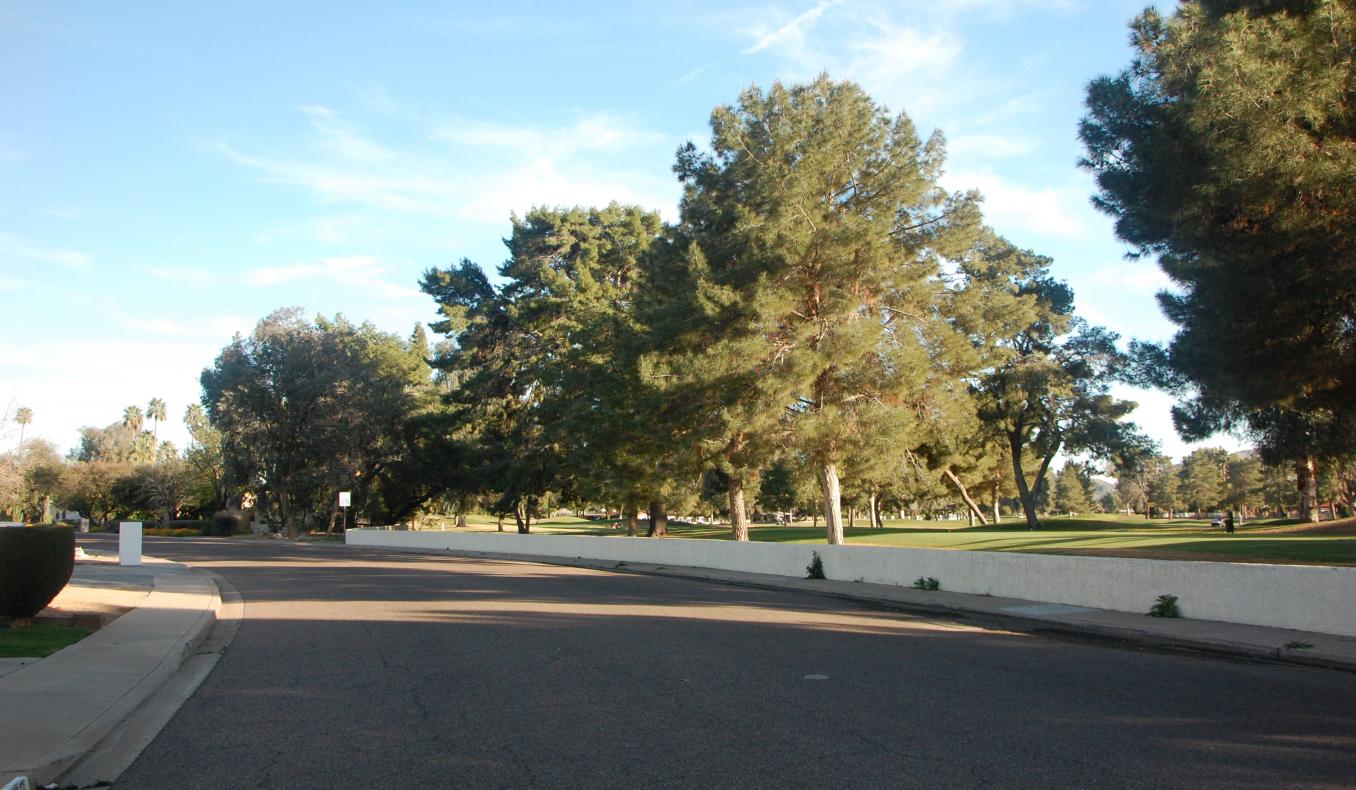 The Association did not contemplate pecuniary gain or profit to its members. The primary purposes for which it was formed were and still remain:

(1) To provide for the protection and improvement of residential properties within the Moon Valley community.

(2)  To promote the health, safety and welfare of the residents within the Moon Valley community.

(3)  To have and exercise any and all powers, rights and privileges which a corporation organized under the nonprofit corporation statutes of the State of Arizona may now or here after exercise.

Then in 2011, because we do not abide by guidelines of your typical Home Owner’s Association (HOA), the name of the organization was changed to The Moon Valley Neighborhood Association, Inc (MVNA).

Because the Moon Valley Neighborhood Association is not an HOA membership is strictly voluntary and the current (2021) annual fee is only $30.  MVNA also collects annual voluntary contributions of $120 to support a neighborhood security patrol.

The Moon Valley Neighborhood Association serves the 29 subdivisions within the following boundaries:

MVNA serves homeowners in the 29 subdivisions listed below.  Some of these subdivisions, including Hillcrest and  Moon Valley Cluster Homes (Valle Luna), do have active homeowner associations with required fees.